Black Power and the Struggle for Freedom in the USA’s Criminal “Injustice” System: The Story of the Angola 3

Known as The Angola 3 – Albert Woodfox, Robert King and Herman Wallace – exposed the segregation and violence in Angola Prison. Targeted for their activism as members of the Black Panther Party they endured a combined total of 114 years in solitary confinement. Herman Wallace died in 2013 a week after he was released, King was released in 2001 and Woodfox just 8 months ago after serving 44 years in solitary confinement. 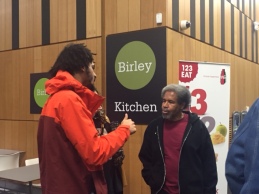 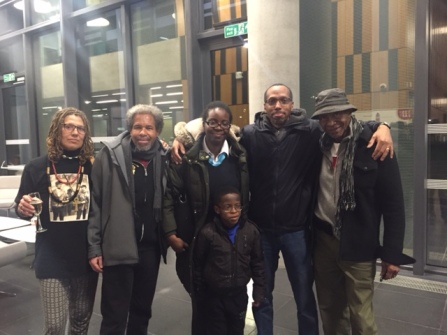